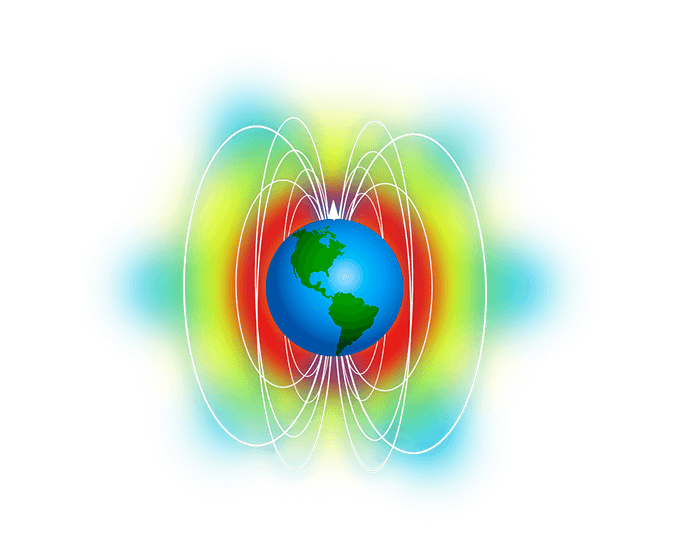 The high incidence of infectious complications in trauma patients especially in open fractures and gunshot wounds in the background of insufficient antibiotic therapy are reasons for interest in this problem of many physicians. Doctoral thesis of professor Serdyuk was devoted to the treatment of the most complex intraarticular fractures and infectious complications. For the treatment of such patients professor Serdyuk in cooperation with the engineers created a special devices for magnetotherapy "PDMT" and "MAVR". In the light of experimental and clinical studies new and effective methods of prevention and treatment of septic postsurgical complications and diseases of the musculoskeletal system were developed. Inventions are protected by copyright certificates of the USSR, patents of Russia and Ukraine. Valuable therapeutic properties of magneto-acoustic therapy due to apparent stimulation of cellular and humoral immunity led to its widespread introduction into the practice of surgical and non-surgical departments.

Comprehensive review of clinical experience on the use of magnetic fields is systematized in the monograph of professor Serdyuk published in 2004 in Kiev (Ukraine), entitled "Magnetotherapy. Past, present and future". The book is a reference guide which contains a summary of 264 master's and doctoral theses, 230 monographs, 77 thematic collections, 295 patents on the mechanism of action, experimental and clinical aspects of magnetic therapy. Bibliography contains more than 2,850 publications from all over the world. 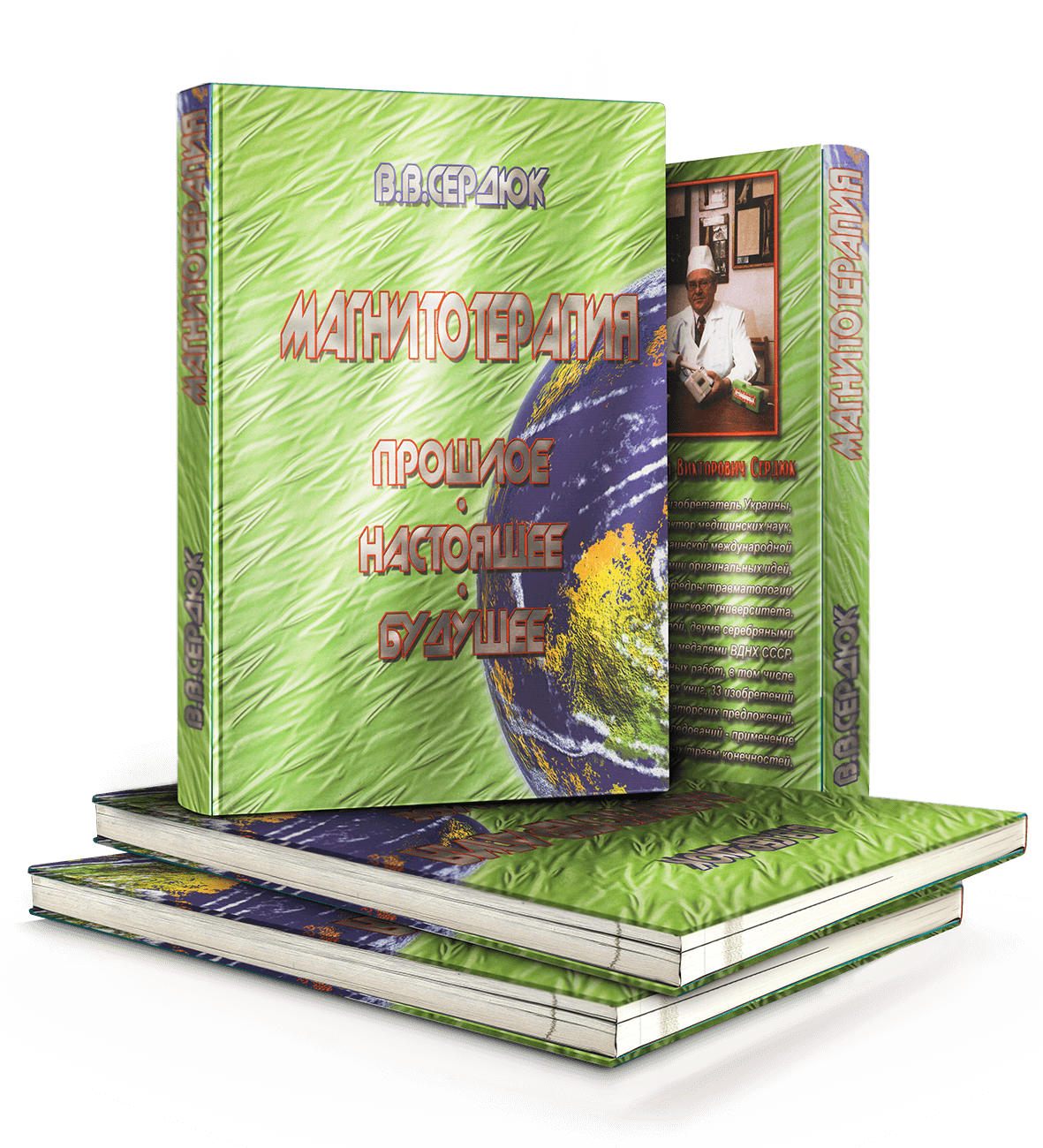 In fact, this book is the first and the only publication of its kind dedicated to all aspects of experimental and clinical magnetic therapy, which can be of great interest not only for the physicians of different specialties, but also for physiotherapists, medical students, medical engineers, etc.

The book • Magnetotherapy •
Past, present and future.

PURCHASE THE BOOK AS PDF

Over the last 40 years or more in the domestic and foreign literature the reports were published on the successful use of magnetic fields (MF) in the treatment of patients with radiation-induced leukopenia, tumors of gastrointestinal tract including gastric, rectal and primary liver cancer. There are publications on the use of magnetic therapy in lung and breast cancer, malignant gliomas, malignant tumors of respiratory tract, invasive bladder cancer, radiation-induced proctitis and cystitis, prostate tumors and cancer of the skin and the lower lip.

Great contributions to the study of MP in the treatment of lung cancer were made by scientists of the Rostov Research Institute of Oncology: Garkavi LH (1968), Kvakina EB and Ukolova MA (1969). In 1977 Pankov AK and colleagues received a certificate of the USSR N 522 688 on "A method of treating malignant tumors". They found that the topical application of MP to the tumor area increases nonspecific antitumor resistance of the organism.

In the future, completing his doctoral thesis, professor Serdyuk held experimental studies in animals confirming the findings of predecessors that the local magnetic therapy stimulates cellular and humoral immunity. Consequently, a method of prevention and treatment of infected wounds was developed, which was practiced in the treatment of more than 9,000 wounded soldiers-internationalists in Afghanistan.

Popov AI (11th Odessa clinical hospital) in the studies in the context of his doctoral thesis performed under the guidance of professor Gertsen and professor Serdyuk has found that MP of certain parameters stimulate the remodeling of bone allografts with restoration of the bone marrow (Certificate of the USSR No 1171042). Cadaver bones became alive.

This enabled the authors to treat a large group of immunodeficient children from the Chernobyl zone with a positive effects. Local magnetotherapy was implemented using portable and stationary devices designed by professor Serdyuk. Thus a treatment method of immunodeficiency and particularity radiation-induced leukopenia was created.

Professor Serdyuk considers it possible and necessary to use magneto-acoustic stimulation in the treatment of leukemia, especially in children and adolescents. Such treatment can be an alternative to extremely expensive bone marrow transplantation, moreover, the transplanted bone marrow can be rejected as any other heterelogous tissue. There are other significant drawbacks of this procedure.

Method proposed by professor Serdyuk aims at active stimulation of the body's own reserves. Influence of MF is absolutely harmless and can be used as a supplement to the basic treatment.

To book an appointment please phone:

You can book an appointment
per e-mail:
✎ make an appoitment

or per contact form:
Link to
✪ Make an appoitment ✪